It's a triple header!

In line with some of the talk going around of improvements in the general OSR/DIY community, I've gone and revamped my reviews to be a bit more directed. They're still going to be rambly and based primarily on clusters of personal impression points rather than in-depth analysis, though. 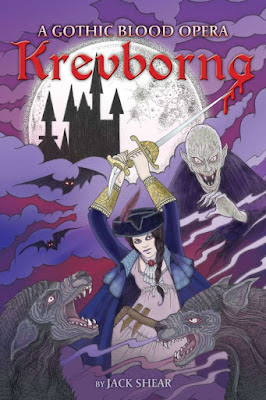 What is It?: A system-neutral gothic horror setting guide / toolkit.


How I'd Use It: Most likely I would nestle Krevborna out in the hinterlands, and leave dangling hints and rumors of the goings on far away. It seems a good fit for a strangers in a strange land setup, so "invited to partake in elaborate vampire hunt" would also not be out of the question. I could definitely see adapting the tables in Yoon-Suin to Krevborna to supplement the provided adventure seeds. 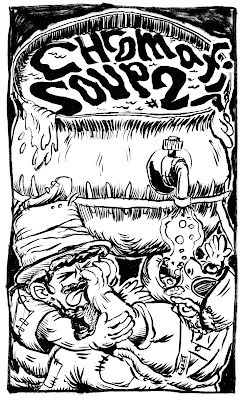 What is It?: A pair of regional-setting gazetteer-zines filled with classes, monsters, random tables locations, and all manner of  practical plug-and-play things.

Several of the classes have already snuck their way onto my master list of character options. With the way the books are organized, that alone will bring in other entries. The Tarry Baunbak, demon salesman of vol. 2, is sure to appear in my games at some point. 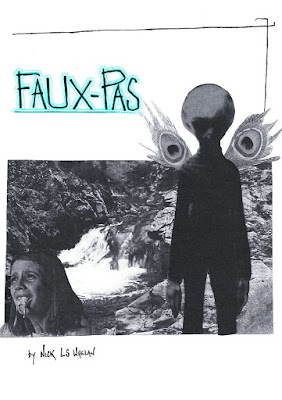 Disclosure: I helped playtest this (though not all of it) and am credited in the book.

What is It?: A town come down with a terrible plague of the demons with a dungeon below. Comes with an audiobook!

Standalone adventure, and it's already been added to the docket.
Posted by Dan at 4:15 PM