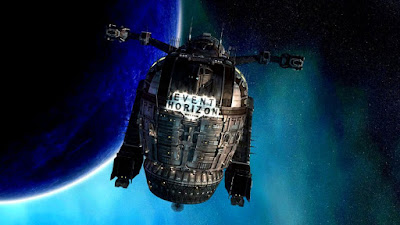 Spaceships are characters, and they come with crew.

But spaceships are also dungeons. Not just crashed ships or derelict ships or enemy ships, all spaceships. Even the most mundane ones are still collections of connected rooms filled with interacting parts. It can be a full delving location, or just a place to spend downtime.

There's nothing special about making a spaceship dungeon (connect your modules and populate) so instead of going into more detail about that here are some encounter tables to do the populating with.

These creatures are regularly found aboard spaceships.

Encountered during hyperspatial or planar faster-than-light travel, or while under the after-effects of such travel.

Anyone else that might be found on board a vessel.

Ships in the Night 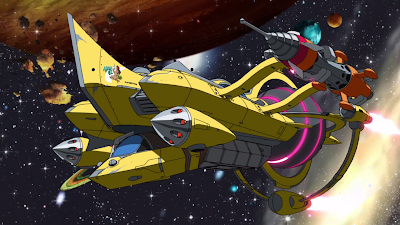